Frenchman Paul Pogba was a major absentee for Manchester United during their Premier League clash with North London giants Arsenal at the weekend. Pogba was absent as Arsenal beat Manchester United 3-1 at home to strengthen their quest to qualify for Champions League football next season. Only a place in the top four will see that the Gunners meet their Champions League target. 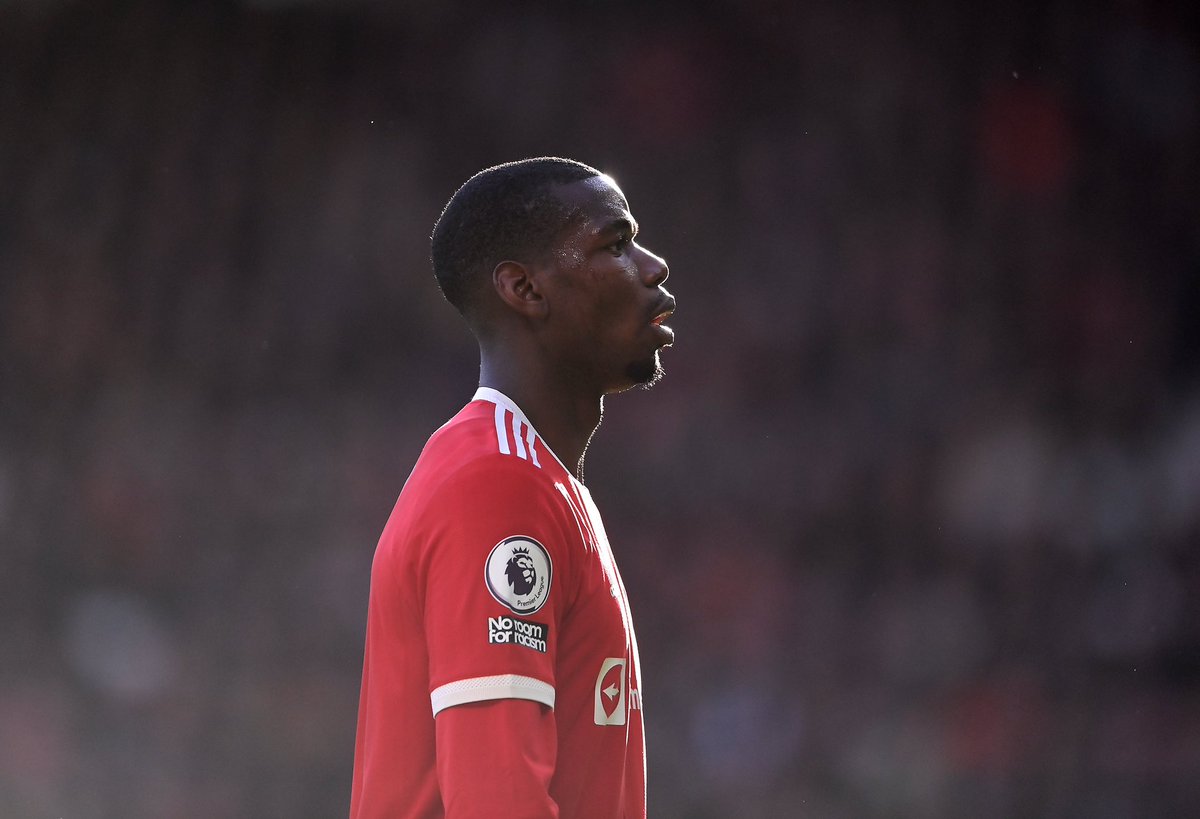 Arsenal came into Manchester United game on the back of a thrilling six-goal clash at London rivals Chelsea with the Gunners getting four of the six goals and they made a dream start against the Red Devils. Nuno Tavares gave Arsenal the lead in the third minute after he prodded the rebound home from close range after Manchester United goalkeeper saved the shot from England international Bukayo Saka.

The North Londoners doubled their lead two minutes on the other side of the half hour mark after Alex Telles was adjudged to have brought down Saka in the box and the Englishman stepped up to score the resulting penalty. Manchester United were handed a lifeline when Cristiano Ronaldopulled one back two minutes after the penalty goal from Saka off the assist from experienced Serbian midfielder NemanjaMatic. Ronaldo was able to take his Premier League tally to 100 goals with his first half strike and his goal ensured that Arsenal led 2-1 at the end of the first 45 minutes.

Manchester United midfielder Bruno Fernandesmissed the chance to level proceedings for his team from the penalty spot in the second half before Arsenal midfielder Granit Xhaka made sure of the points for the home team with his long-range strike in the 70th minute.

Arsenal were able to secure fourth spot thanks to the win over Manchester United. They have a two-point advantage over North London rivals Tottenham Hotspur ahead of the final month of the season.