Former Liverpool star Danny Murphy believes Donny van de Beek has been signed as a long-term r replacement for Paul Pogba at Manchester United. The Dutchman has been the club’s only major signing of the summer transfer window and he is expected to improve the creativity going forward, given he is a box-to-box midfielder by trade. 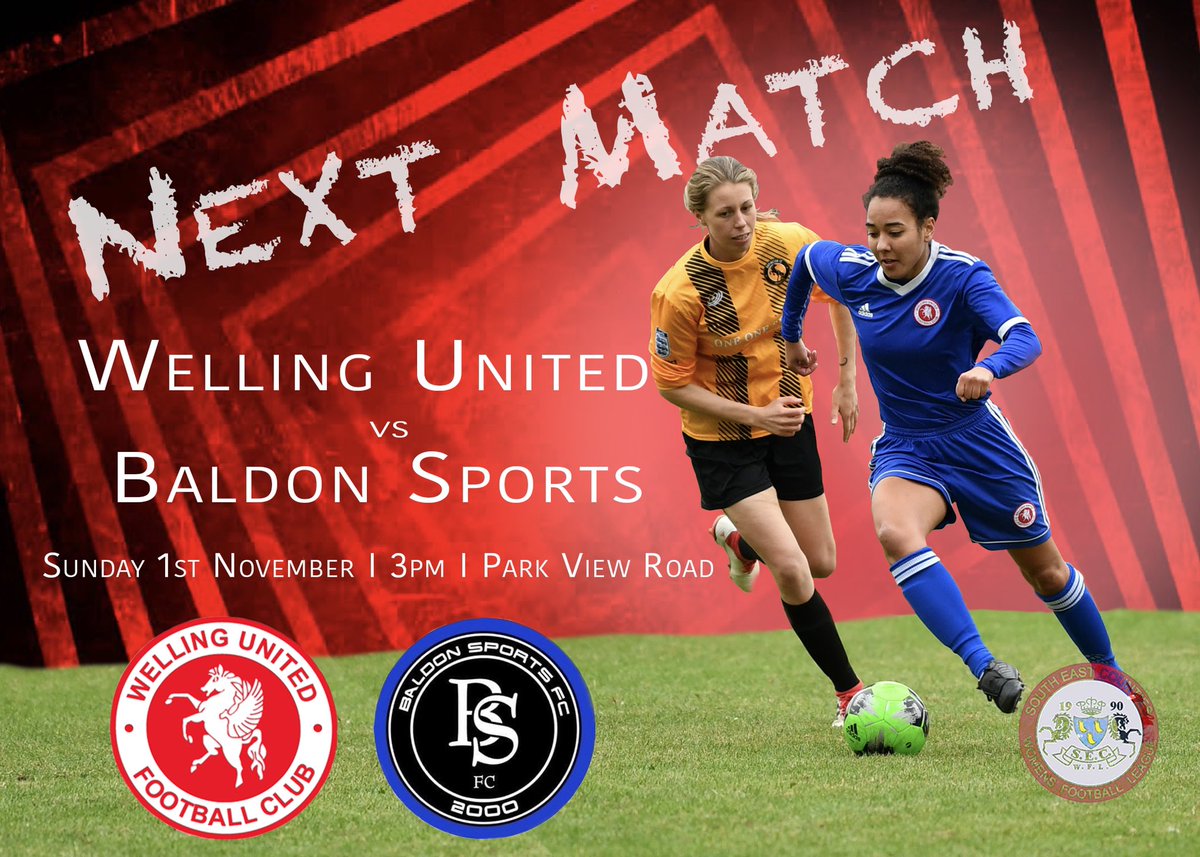 Writing in his Daily Mail column, Murphy highlighted that Van de Beek is not a defensive midfielder and the Red Devils are unlikely to play him alongside Pogba and Bruno Fernandes in the same team. He added that the club may be looking into the future with Pogba’s contract effectively expiring in June 2022.

He wrote: “Ole Gunnar Solskjaer has signed a very good player in Donny van de Beek from Ajax though he’s not the holding midfielder I thought they needed. If he sent out an attacking midfield of Bruno Fernandes, Pogba and van de Beek against a team like Manchester City, United would lose. I assume therefore van de Beek may be seen as a longer-term replacement for Pogba.”

Nemanja Matic has been the regular holding midfielder for the Red Devils with Scott McTominay and Fred providing the competition. Hence, it appears that the club are not on the hunt for another defensive midfielder and they could instead focus on bolstering the right-wing and the central defensive departments.

It is widely known that the club want to sign Jadon Sancho from Borussia Dortmund, but there is no agreement in place at the moment as they have been put off by the £108m valuation. On the other hand, they are keen on landing Benoit Badiashile from AS Monaco to strengthen the heart of the backline. Their opening bid of £22m has been rejected by the Ligue 1 club. Niko Kovac’s side want an overall package of at least £50m for the teenage centre-back.