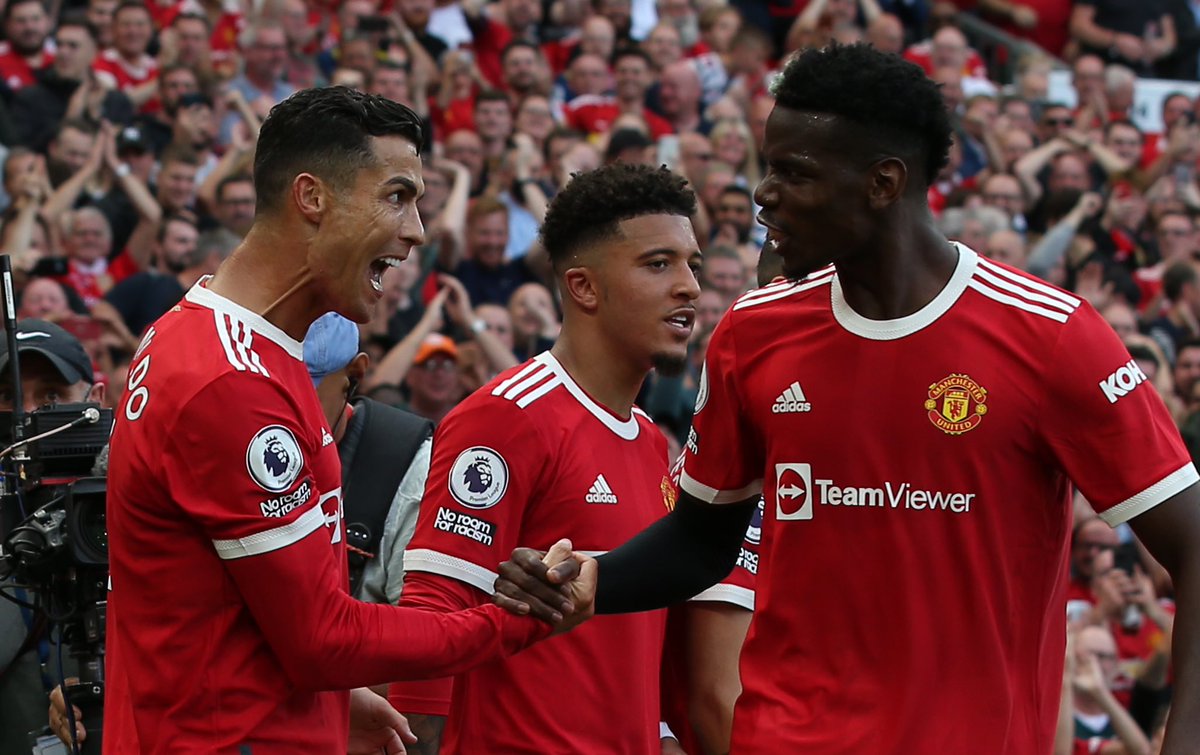 French World Cup winner Pogba provided four assists on the opening weekend of the season as Manchester United began the new Premier League campaign with an emphatic 5-1 win over visitors Leeds United at the Theatre of Dreams. English striker Greenwood was one of the goalscorers against Leeds United.

Pogba then provided the assist for the goal scored by Greenwood in the second league game of the new season, a 1-1 draw at the home of Southampton. The Saints scored first through a Fred own goal on the half hour mark before the equaliser from Greenwood in the second half off the assist from Pogba. The Frenchman was able to take his assist tally to five in just two games. He didn’t provide any assist in the third league game at Wolves.

Greenwood scored for the third game running as Manchester United left it late to beat Wolverhampton Wanderers 1-0 away from home. He has three goals in the Premier League alongside Fernandes who scored a hattrickagainst Leeds United in the first game of the season for the Red Devils.