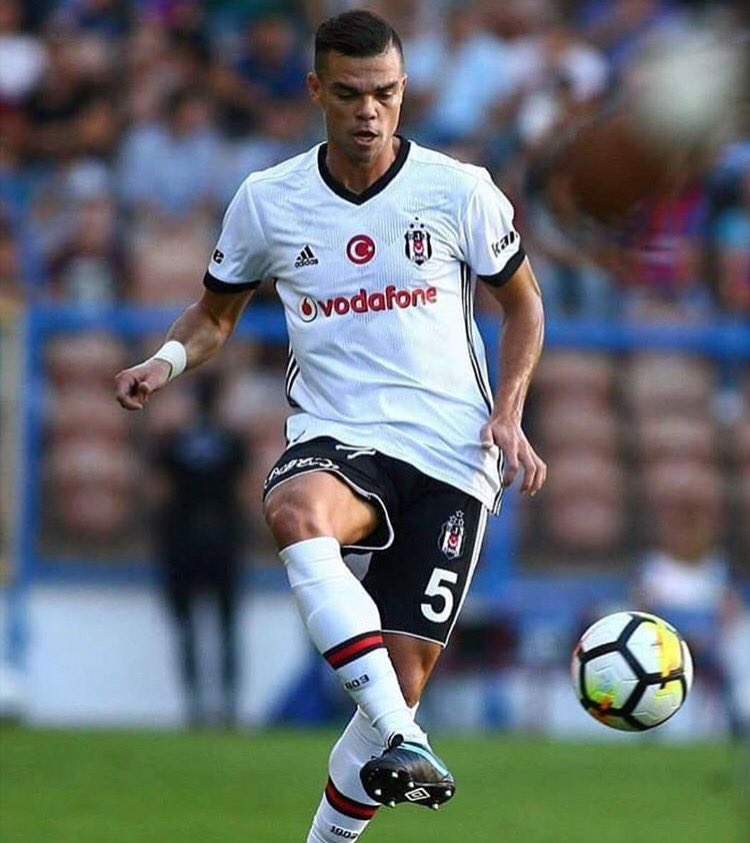 During the summer, Besiktas added Gary Medel, Orkan Cinar, Alvaro Negredo, Caner Erkin and others aside Pepe. The arrival of Negredo went rival when the club social media handlers did a comic strip which featured Pepe, who asked him to ‘Come to Besiktas’.

Pepe says he has maximum respect for Ronaldo and would like if the player could come to Besiktas. The top player, who has also featured for Maritimo and Porto, said the Besiktas project grabbed his attention and the loyal fans won him over. He said he could not turn his back away from all the affection that it was nothing compared to what he has seen in Spain and Portugal.

“Here, Turkish people live football. Football is a passion of theirs. They demonstrate it with love and affection for their team,” Pepe opined.

Ronaldo has a deal with Madrid until 2021 so Pepe’s dream is a very big one. The 32-year old five time Ballon d’Or winner has said many time that he would live to finish his career at the club but recent events hints that Ronaldo might still leave before he retires from the game.